1962:A crucial year in American and Asian continent

Today I am going to inform my viewers about the facts of 1962.This year was very crucial in the history of world, because in this year two superpower USA and USSR came close for nuclear war. The whole world divide in two part and many people thought that there was great possibility of change of cold war in real war. When the whole world busy with the Cuba missile crisis in Asia two giant powers fought each other. Cuba missile crises was arise with the US act of placing their nuclear missile in Turkey with targeting the Mosco (USSR).USSR were also trying same steps by placing their nuclear arsenal I in Cuba.
During 1962 USSR had only some ICBM and there was also doubt about their accuracy so they want one such location from where the USA target was easily covered.
In exchange of withdraw of soviet missile from Cuba, US withdraw their missile from Italy and Turkey. 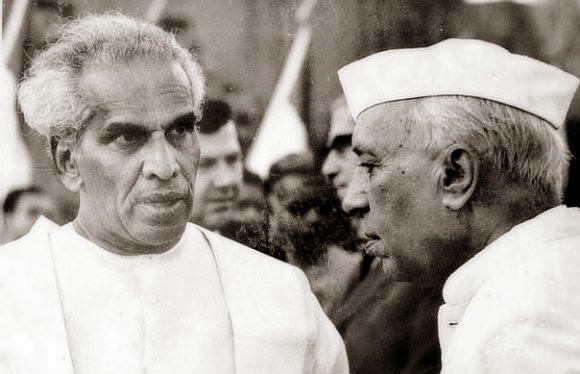 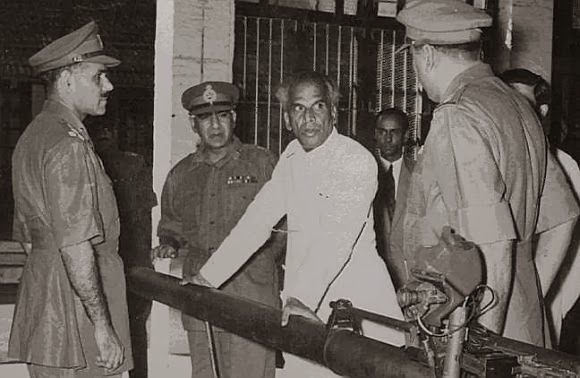 V.K.Menon dicussion with army officer,this war show that what happen if a political leader made any defense decision without accepting the actual condition 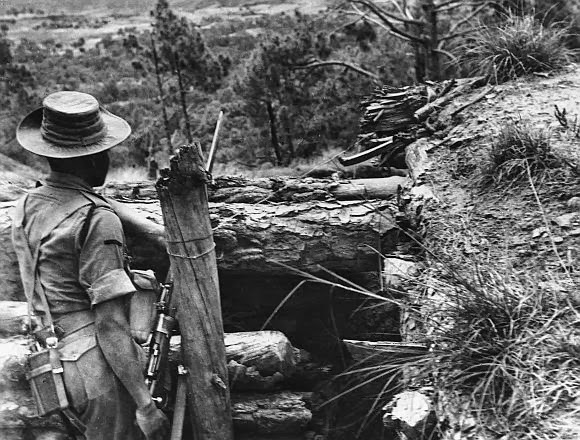 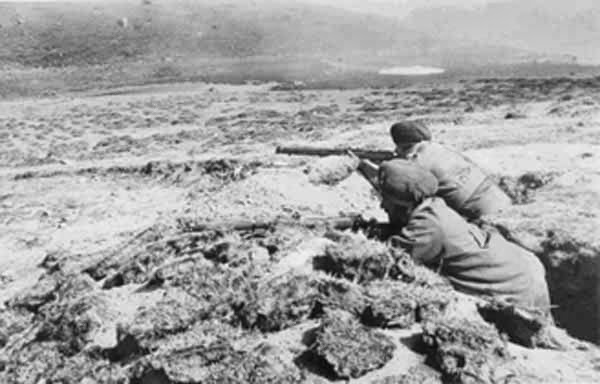 One Sikh batallion in NEFA

On the other part of the world Chinese actualize there plan to teach India a lesson against their support to Dalai Lama and Tibet. Main part of dispute between India and China was aksai china and North Eastern Frontier region. Aksai China was not be a part of British India, because British wanted to avoid USSR invasion through China. British also had agreement with Tibet for the defense support for any external attack to the country and same agreement followed by India after Indian independence in 1947.On the other hand Chinese had claim Tibet as their part, also claim the aksai china and nefa. 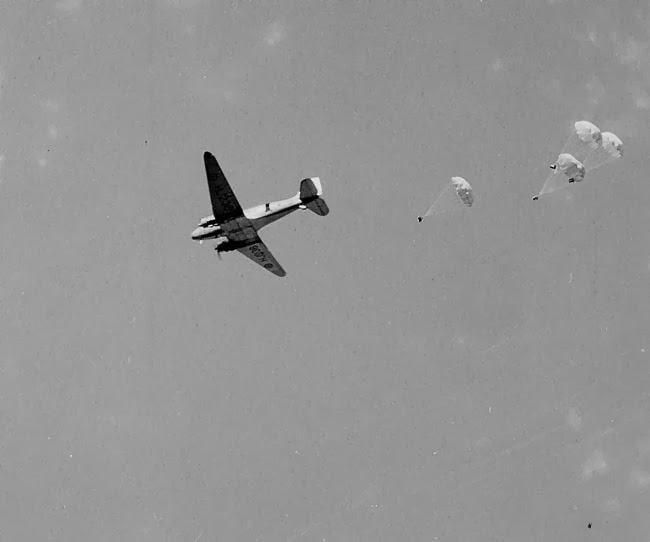 Airdrop by Indian Airforce in NEFA 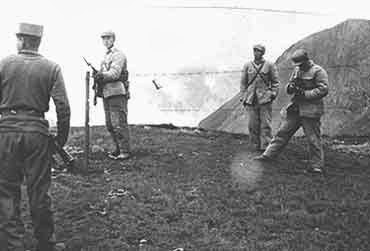 Chinese soldiers in occupying Indian area
The big reason of Indian defeat in  1962 war was there idiot political leaders, who don’t had experience about world politics .They were trying to reduce their military budget and expenditure, they thought that India play a crucial role in world politics and western world  always support Indian stand against China. This was little bit true also USSR,USA and European countries stand with India ,against China’s stand. Chinese infiltration in Tibbet ,participation in Korean war and expansion policy .Indian did nothing when the Chinese army enter tibbet, Indian Prime minister support China in world scenario. India withdraws their participation in Security Council permanent membership and nominate China for that. Indian Prime minister create a group of small and poor countries and name d this as Non Aligned Movement. This NAM never played and crucial role or stand when Chinese infiltrate Indian border. Indian Prime minister had no idea about Chinese preparation of war before 1962.Before the starting of war changing of army chief. Indian army doesn’t have warm cloths and modern weapons, Indian had not made good transportation till border to send food and ammunition in mean time. In 1962 Indian defense advisor Krishna menon and Prime Minister Order army to build there forward post in disputed land area. Indian politician gave speech that if China not withdraw from their demand from Indian soil then they did same thing as they did against Portugal to free Goa . 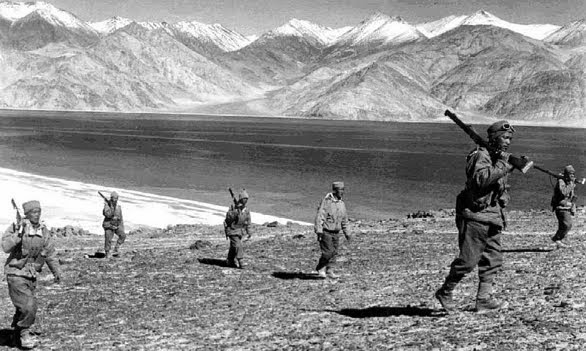 Chinese army has 6:1 compae to India 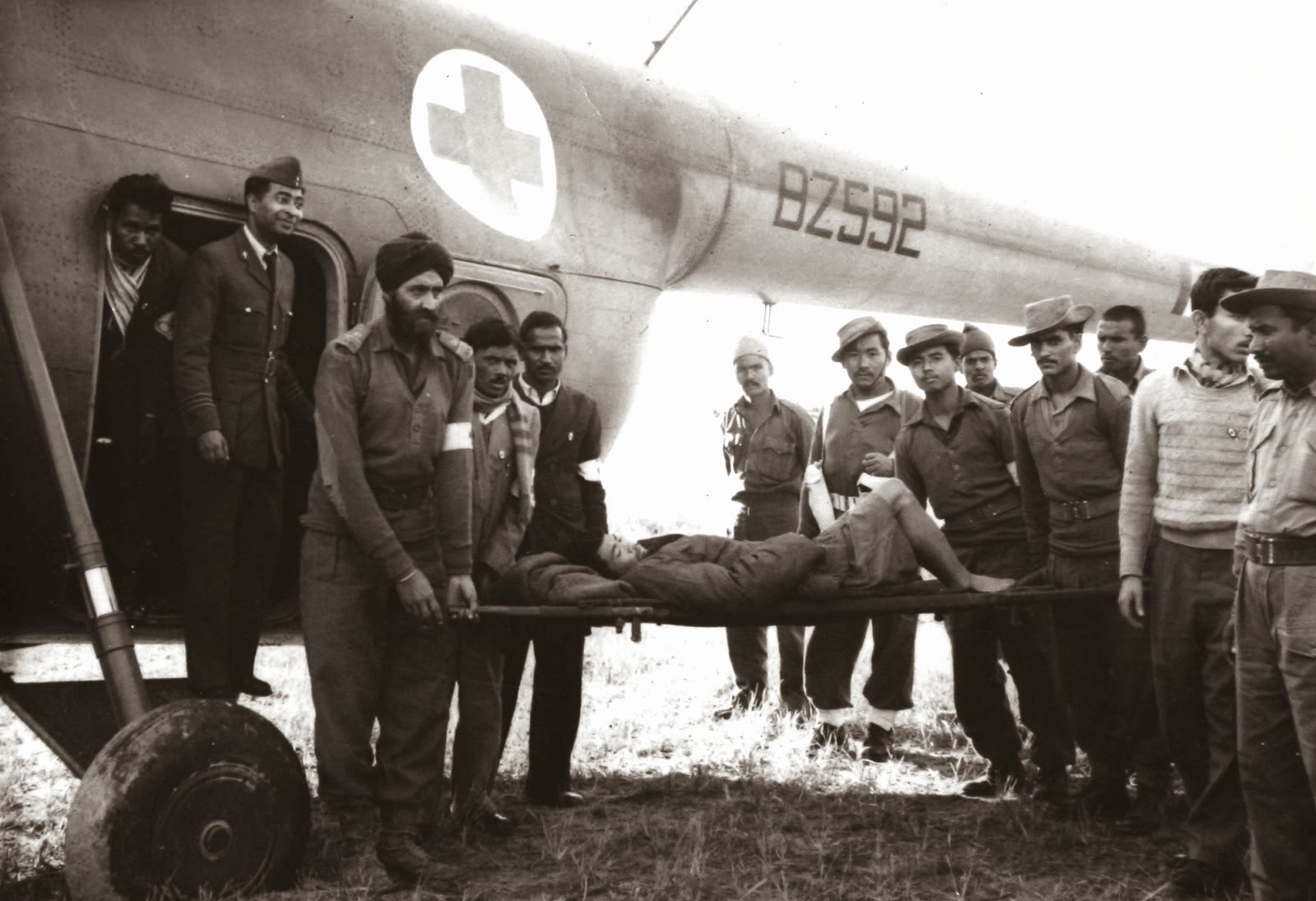 Chinese started preparation from eight to ten months backs to arrange all the machinery and weapons in the border area, on the other hand Indian don’t have their basic needs near border, Chinese have full information about Indian area but India don’t had they depend on CIA report.  Chinese forces were in 8:1 ratio against India. India soldiers had not modern weapons or even warm cloths when temperature in ladakh area was -30*c. except gorkha no division had familiar with high altitude war. Indian soldiers had given tough fight ,they were able destroy Chinese first attempt in their post but due to the few numbers and less arms and weapons they don’t had any option. Chinese choose such time when the rest of the world involve with Cuba missile crises so USSR and USA not came to support India.USA and westerns support with modern weaponry and warm clothes with high-tech weapons sanction to India, Chinese in the mean time withdraw and announce ceasefire,but not inform about this to Indian diplomats they leak out this message to  Indian press from there secrete service to avoid any foreign attack  in China. This was also well known facts that USA Kennedy Govt. wanted to use nuclear arsenal against Chinese if they not withdraw. This was very strange that in whole war air force and navy not used by both side. Indian was depending on CIA report that Chinese airforce had more powerful than India.
Posted by Hirakant singh at 12:02 AM No comments: