Why Biological weapons are more dangerous than conventional weapons 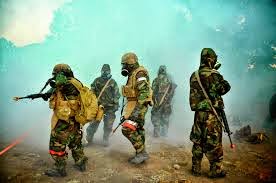 Use of Anthex in world 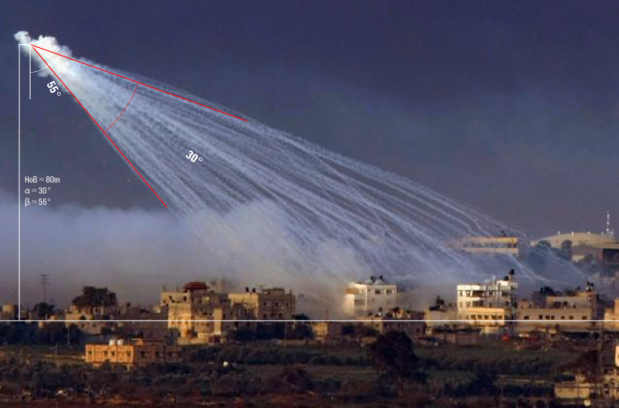 Aerial use of biological wepon

Biological weapons are those weapons which can produce with toxic and advance virus which can infect air water and soil. Biological weapon able to cover more area than conventional weapons and its affect continue for a long time might be possible for some generation .Some time there the attacking country cannot realize its effectiveness till its use. Now we turn in history to know the first use. It is believe that during sixth century Assyrians from Mesopotamia civilization used poisonous fungus to kill there enemy. Use is also started than from fourth century, when people used to tip their arrow tips with snake venom. Before 590 BC in Grece, Athens poisons the enemy water.

Mongols were used plague virus against their enemy. Even the Britishers used small pox infected blanket in America.

In post war period most of the developed countries research in this field of weapon development. In cold war period all the big countries relies that if any country use this weapons any enemy country than its side affect is also spread on the same nation .In 1969  UK brought the Biological and  toxin weapon prohibition act against defense use and most of the big nation except this . USSR still worked after signing the agreement but later stop that. In 2011, 165 nation agreed on the pact that the never develop such weapons, but most of the countries have small amount of micro biological germs in their laboratories for research and for protective measures to avoid any enemy threat.

With the development in microbiology and technical advancement new type of synthetic biological germs produce which can be more toxic and dangerous for human. Biological weapons are not produce only to affect human but also to target the crop and vegetation of enemy countries. Most of the countries are working on the production of anti dots and antivirus to stop the spread of such kind of microbiological elements, but what happened if through bio mechanism any country can produce a new germs which is combination of two or three diseases or, which is new disease .If terrorist organization developed such kind of ethical weapon or the secret service of any country can use against their enemy country.

Other than that all advance countries in Europe , Australia, Iran, South Africa, Pakistan, North and South Korea and Vietnam.
Posted by Hirakant singh at 5:15 AM No comments: