ISIS crisis leads different direction which was not good in any respect. Here every country own national interest diversified .France come as direct face to face war against ISIS. Other western countries also fight against ISIS under NATO flag with US forces. Here one thing needs to understand that who create ISIS? 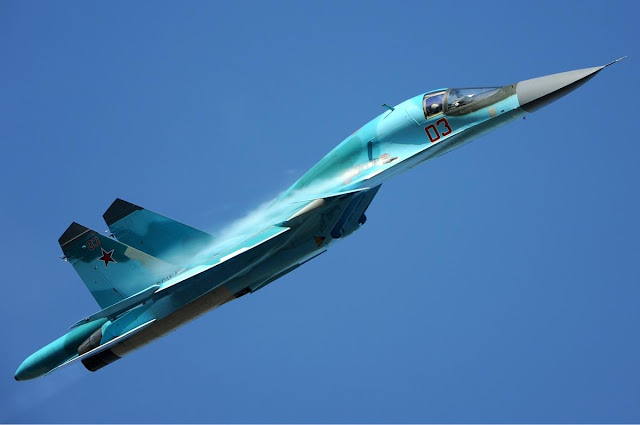 I was already inform this in my previous post that US create ISIS and support this organisation at earlier stage .In recent time also many countries support financially as well transfer many crucial spy information. Also help to ISIS to sell their petroleum. 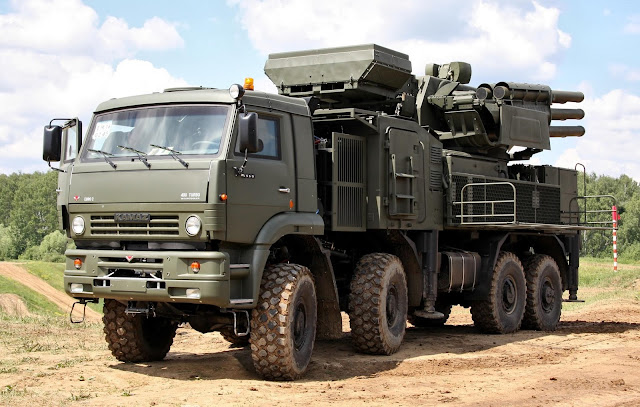 SA-22 Guided missile
Now question arise whom: straight answer was Saudi Arabia, Turkey, US stand was also doubtful because, how it can be possible that US not able to destroy a organisation from last one year with support of other nation. 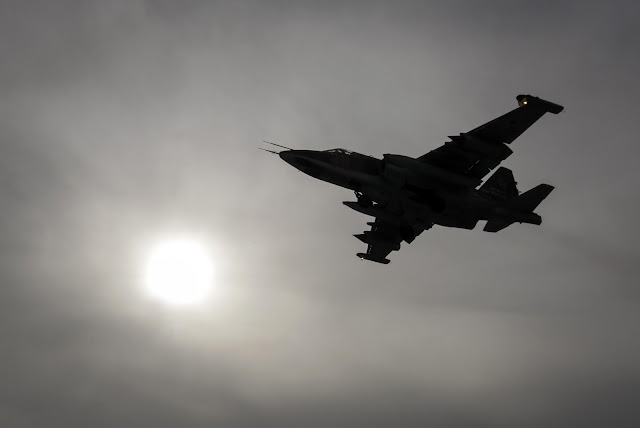 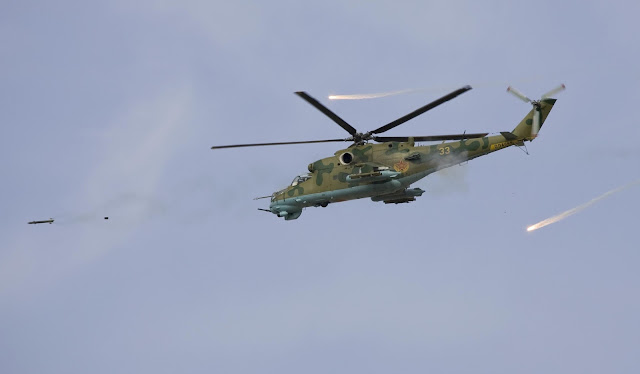 MI-24  at Syrian war
US never engaged in full fledge war against ISIS so not a big setback given to ISIS from last one year on the other hand Russia with a short span of time destroy 25%-40% of ISIS at Syrian areas.
This was big setback for USA supremacy as well as diplomacy. Therefore USA secretes service and diplomatic agency actively working with neighbouring countries of Syria to give tuff fight to Russian forces. It was big doubt on ISIS attack on Russian passenger plan in this area also doubt on how Turkey destroy Russian SU24.It was well known fact that Turkey not able to stand against Russian power, and if Turkey destroy Russian war plane that means definitely USA machinery working behind this. 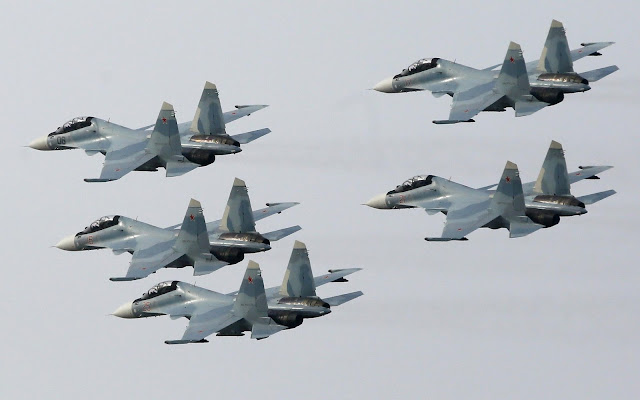 Sukhoi Su-30 at Syrian war
US never want that Russian become successful in Syria, but they had limited option.
History told that US compromise with terrorist organisation many time for their own interest, so may be possible they again support ISIS against Russia. 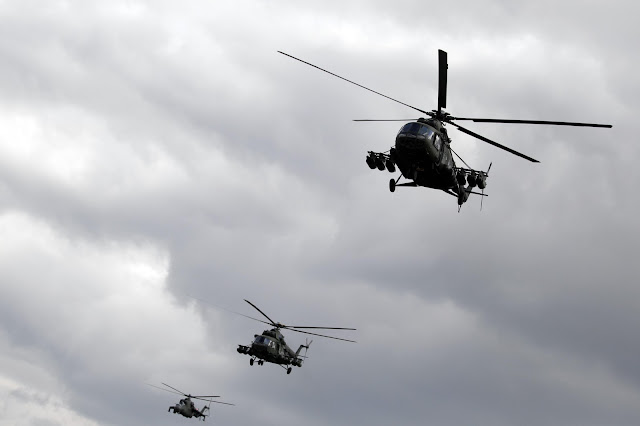 MI-17 attack  helicopter in syrian war
US try to convince Turkey, Jordan, Lebanon and Saudi Arabia to help ISIS and support them in fight against Russia.

Possible that USA provide safe passage to ISIS in Iraq and also support them with latest weapon against Assad Govt.. and Russian. 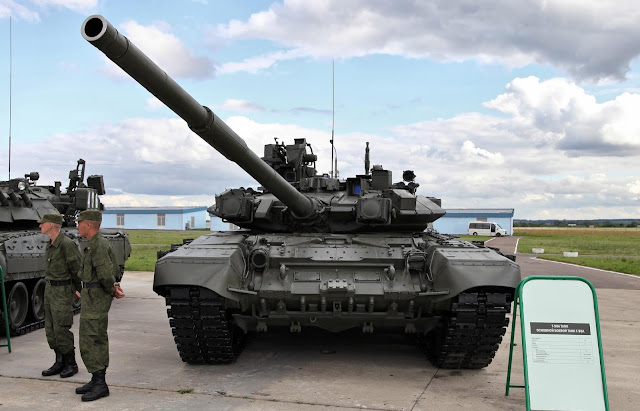 Israel best forces in region but US not taken their support, this also create doubt on US strategies.
US blame Russian that they killed on rebel group not the ISIS forces.

As my opinion USA made a big mistake like Afghanistan, if they work against Russian, and they will pay huge in future for all these. 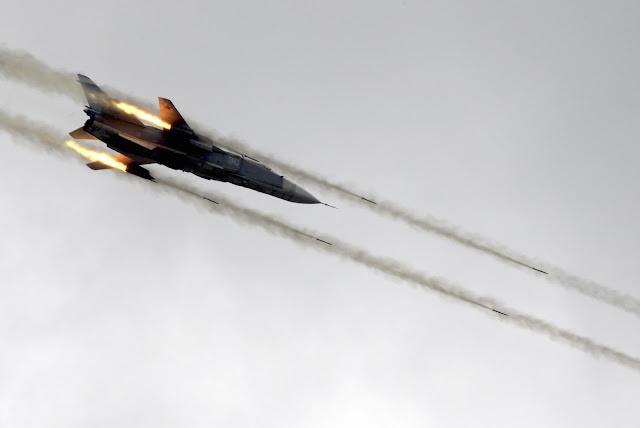 Russian SU24 bomber at Syrian war
France fights against ISIS but if US strategy change there was no other option to quit from this war, same with UK. 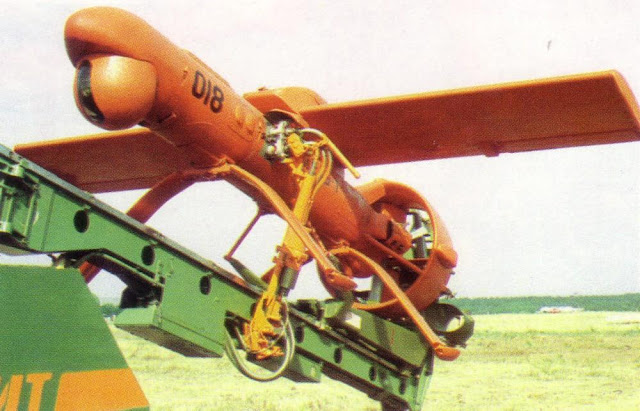 Russian Drone in Syrian war
Russian now lead to crucial point, they now totally destroy ISIS or this become second Afghanistan for them.

Guided Missile Cruiser Moskva in syrian war
There was also another option that Russian support ISIS if they withdraw from Syria and fight for NATO forces.

This was very few possibilities for this but one thing is confirm that future for Middle East was very crucial.

Posted by Hirakant singh at 10:53 PM No comments: