Future war between US and China for maintaining supremacy

In the recent time definitely USA is super power and no country exist near to him. China is marching slowly towards the status of super power. It was expecting that China will replace USA and getting super power status. USA also know this facts .After US independence war no one country directly involve in fighting except Japan in Second World War. USA participate in many wars after second world war but US forces fighting in different countries for their national interest. Only uring second world war Japan attack in Perl harbour which was first war which fight in US island. Now question raise why I was moving in second world war ,the reason was clear if you want to known what are the possibilities for US China war in future than definitely you would need to know the reason behind US Japan war during second world war. 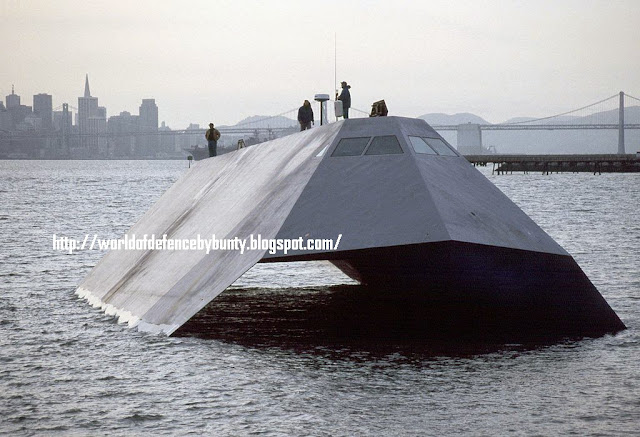 US stealth ship for future war 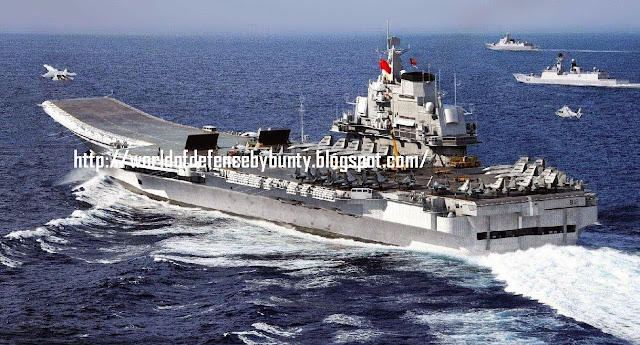 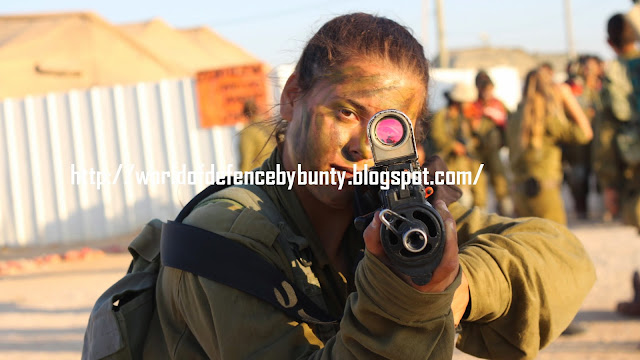 US woman at their training session

It was well known facts that US help Japan for modernisation of their army. In Asia Japan became the super power but they need to depend on other countries for raw materrial and all raw material were under US and European countries colony. Japan was technically more advance after modernisation but they need to depend on others .US on that time think Japan as their rival and competitor so in first stage of second world war help UK and other European countries against Japan and Germany. Japan lost the war for two reson one major reason was atom bomb technology which was invented in USA and Japan lacking behind in this ,second was scarcity of raw materials. 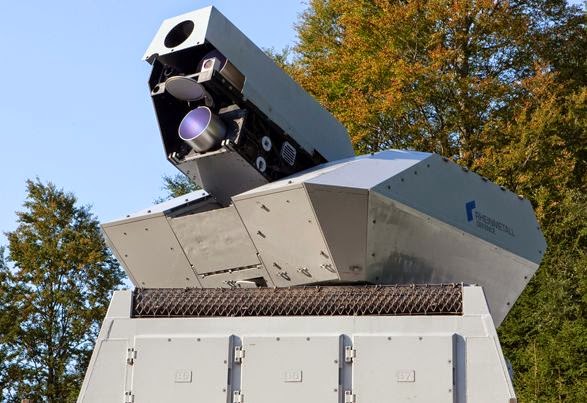 laser weapon of US 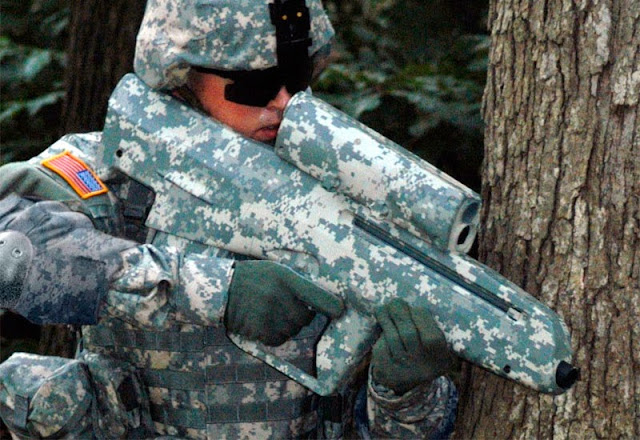 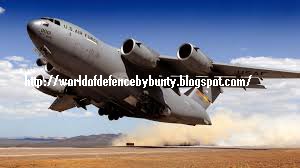 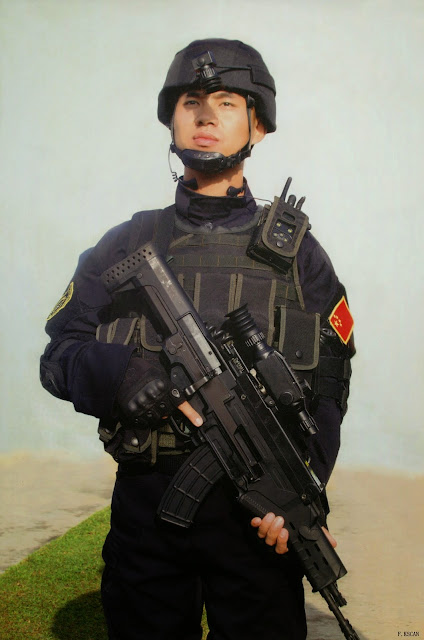 Now come to recent time China and USA involve in covert war in Vietnam and korea war .In both this was Chinises were upper hand.Chinese volentiar pilots and armies directly involved in both this war. 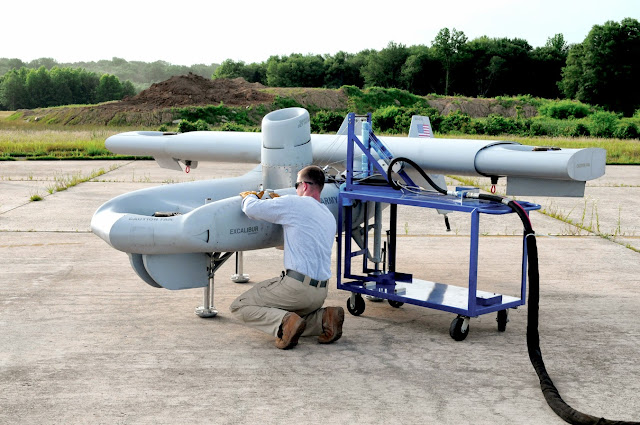 US Aura future drone
Reason of war between this countries are maintain their supremacy ,Same reason exist behind Japan and USA war during world war 2. On that time Japan lost war because he was enaged in many front at a time on the other hand they don’t have raw material supply. 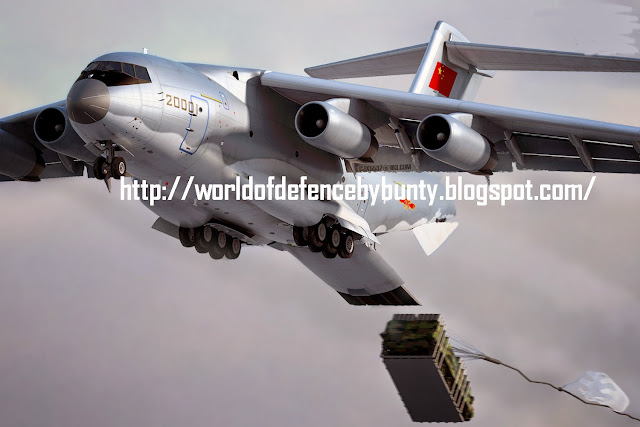 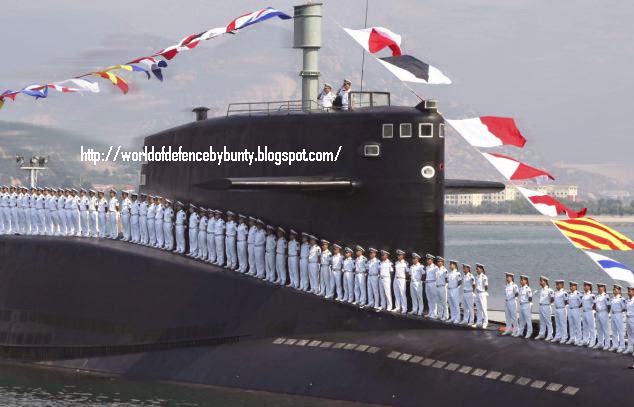 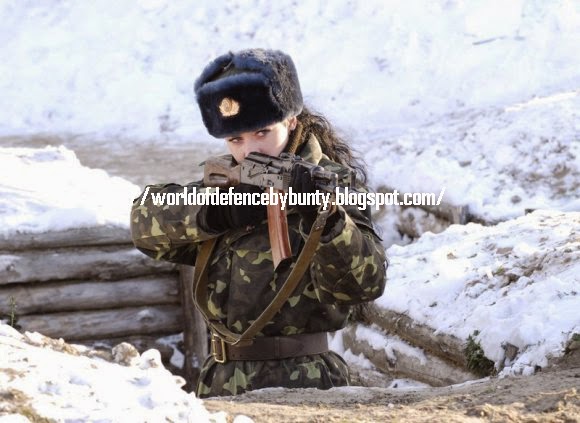 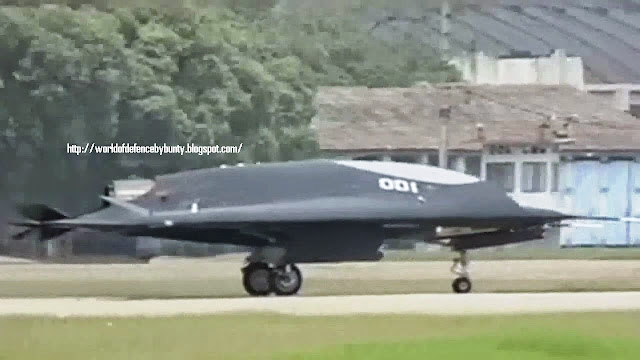 But China was not depend on any country for raw material and again except India and Japan no other neighbour are not able to give tuff fight to china . 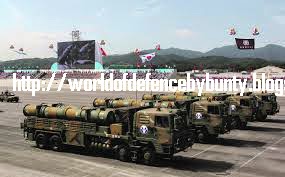 Chinese ICBM
Chinese are ICBM ,able to reach USA,Chinese also worked on same concept as like Russia to destroy missile defence system of USA.Chinese were upgraded their radar which able to detect American stealth bombers.USA has most sophisticated and developed weapon system in world,and Chinese technology 20 to thirty years back.American has some new and advance technology which was not dislosed till now,but future is uncertain what will happen after twenty years later no one know .The growth in Chinese economy help to boost their defence sector on the other hand Chinese were not engaged in any part of world with any other country on the otherhand USA engaged in war in different parts of world and not able to get 100 control on any front. 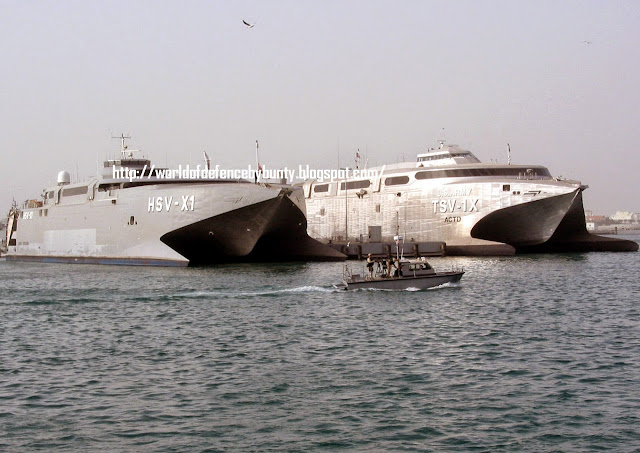 Experimental stealth ship of US

USA also not depend on other countries for raw material supply but USA stand in same situation as like Japan in second world war.Chinese beat US in every sector and in future they stand ahead as biggest economy ,heist manpower.On that time Chinese become the biggest arms supplier and manu facturer in world. 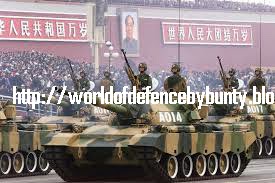 Chinese Tank regiment
Chinese able to take over US supremacy which will create abig power disbalance.Chinese had hidden expention policy ,after acquiring such huge power they start to interfare in neighbour countries and control on there land like in India,Vietnam,Kazakisthan,Mangolia and also some part of Russia and on that time Tiwan became part of China.

Posted by Hirakant singh at 9:03 PM No comments:

Laser weapon was researched from scientist of different countries from cold war era. USSR and then Russia was getting success in this during 1987 but when Mikhail Gorbachev stop the arms race program and concentrating of space program and after that USSR dissolve ,this program progress had no progress. Russia with new Govt. start again this and able to launch laser weapon for air force as well as navy and army. USA start same program after buying a cargo ship from Ukraine which was previous used by USSR navy for laser weapon experiment. 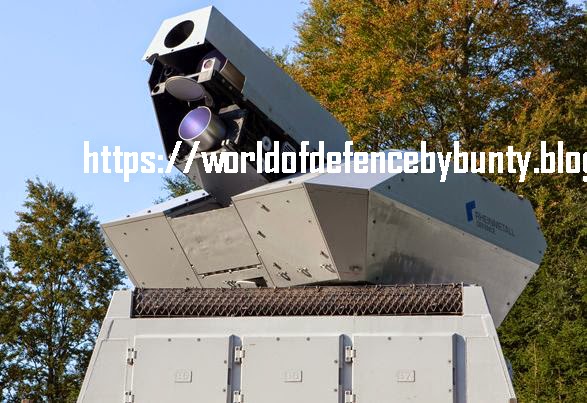 Laser weapon of German forces
Pentagon's Defence Advanced Research Projects Agency (DARPA) made HELLADS as like Russia able to shoot down any target at long distance in air ocean, it can hit small target also. It was believe that USA and Russia both can launch these weapon 2020-25.
Invisible technology 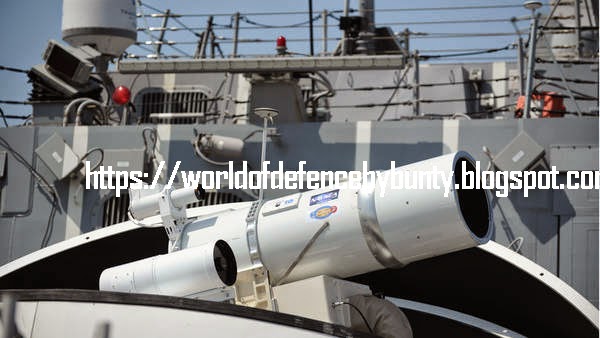 US Laser  weapon for NAVY 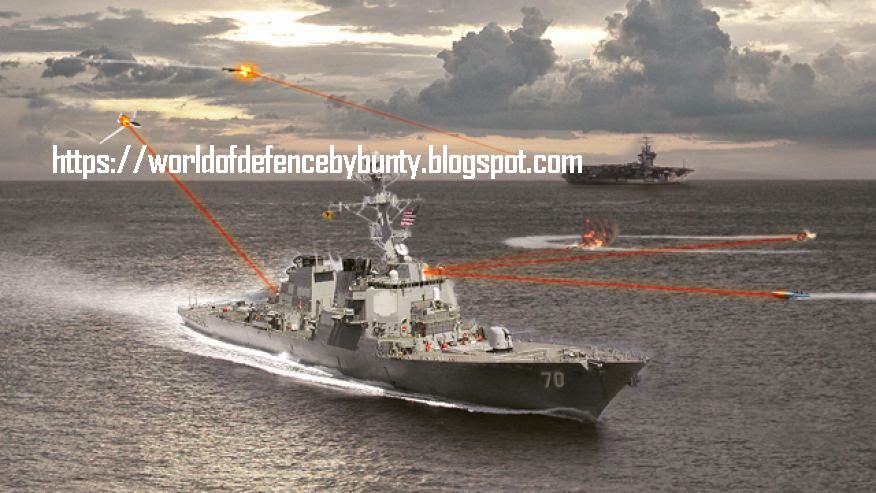 I was already informed you in my last post about invisible technology which change the future war. A Scotland company backing from DARPA pentagon research on a device which can actualise Quantum invisible technology. The scientist researched on a synthetic which make invisible to human body. 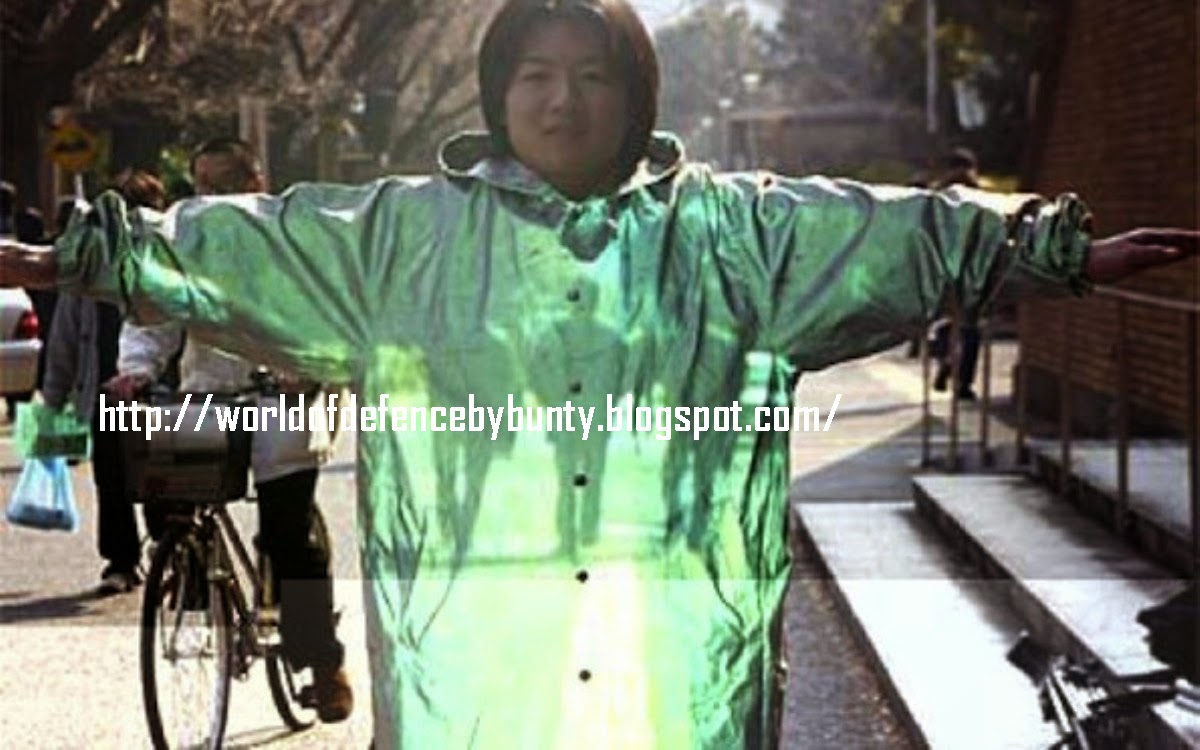 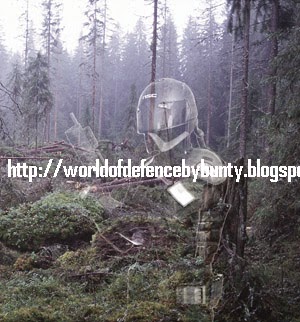 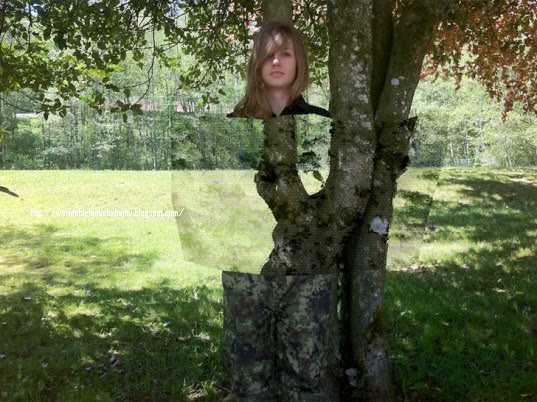 Japanese already made invisible jacket as well as Canadian and US defence department jointly work on this project.
Electron Laser
This laser US develop for their navy due to contact raising threat from terrorist in Arabian sea as well as from Chinese .This laser able to detect and destroy any target of enemy missile and torpedo etc. Russian has already work on this project from cold war era.
The Rail gun
Pentagon DARPA develop rail gun which able to shot any target with 2.4 kilometres per second, seven times the speed of sound. This speed use to hit any incoming missile, torpedo etc. 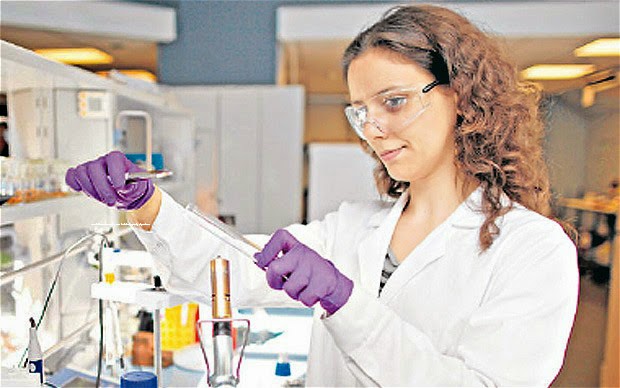 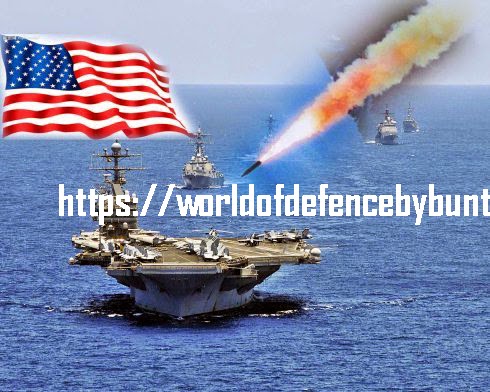 Chinese were developing new anti-ship ballistic missile which able to hit target at 2000 km far in sea and cannot be detected by radar .It was believe that China develop this weapon against US  Aircraft carrier. 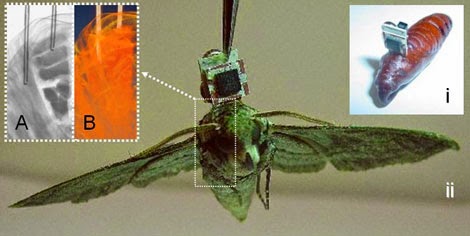 After micro drone US develop new hybrid insect with putting nano electronic device, which help in surveillance of enemy. Detecting chemical and gas etc.
New Electric gun
USA and NATO forces worked on new electric gun which has capacity to fire 120,000 rounds per minute. This gun use electric power no gun powder so no recoil, no sound, and no heat. A silent killing machine 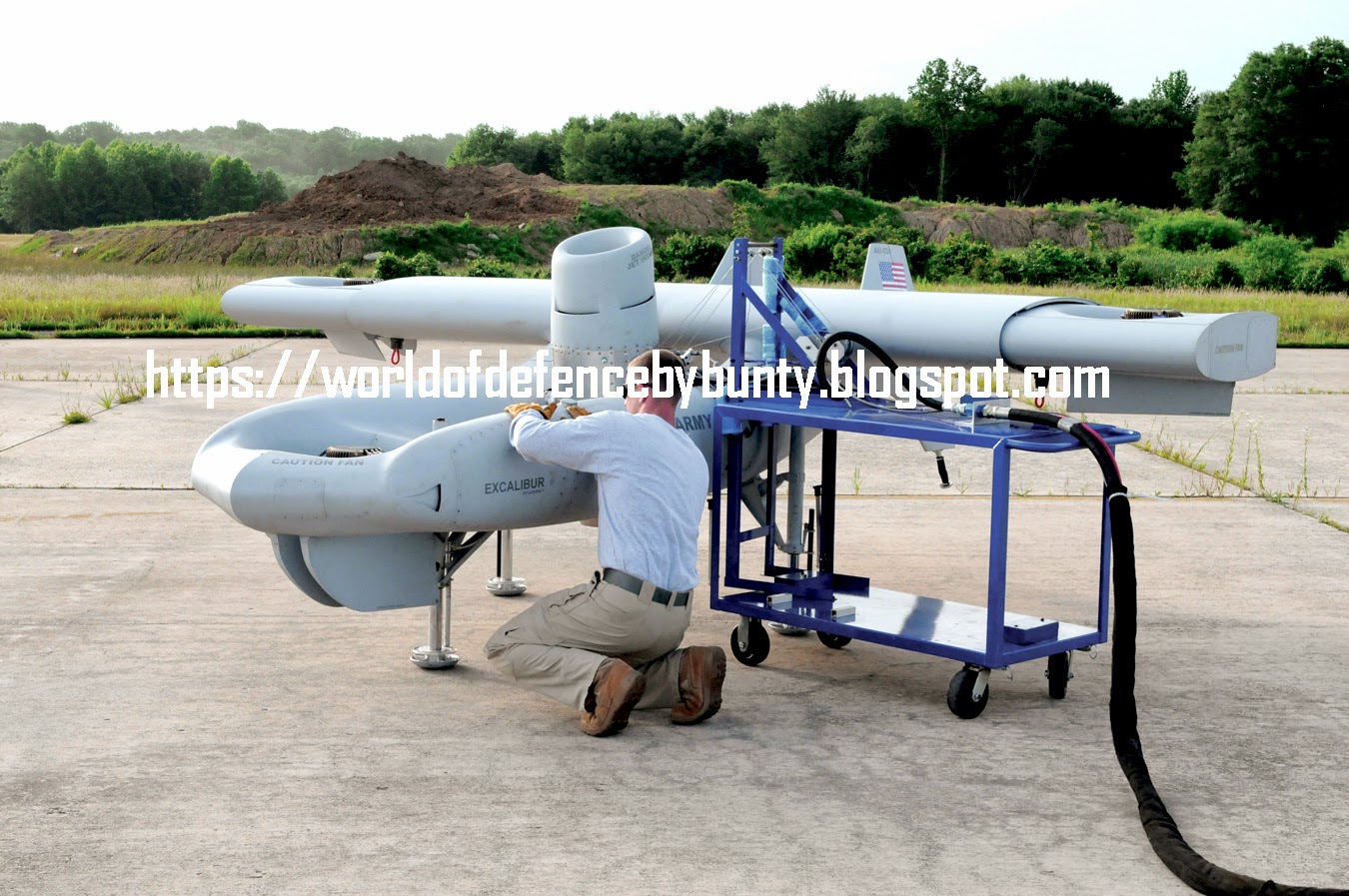 
The Aurora Excalibur will in test mode for US defence forces. This advance version of UAV able to take off vertically carry missile .Speed is 460 miles per hour. US UAV is last stage of testing and going to introduce in 2020.On the other hand other powerful countries has also in race and It was expected that China, Russia  and India also launch this within 2020-2025. 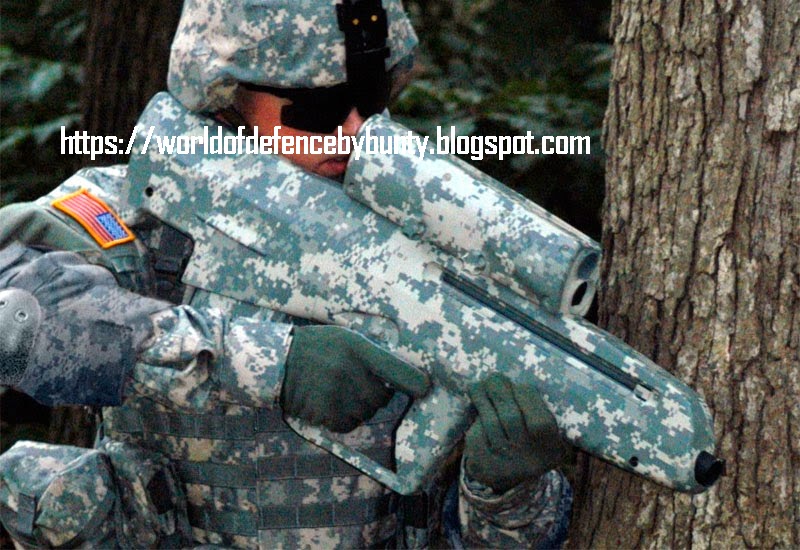 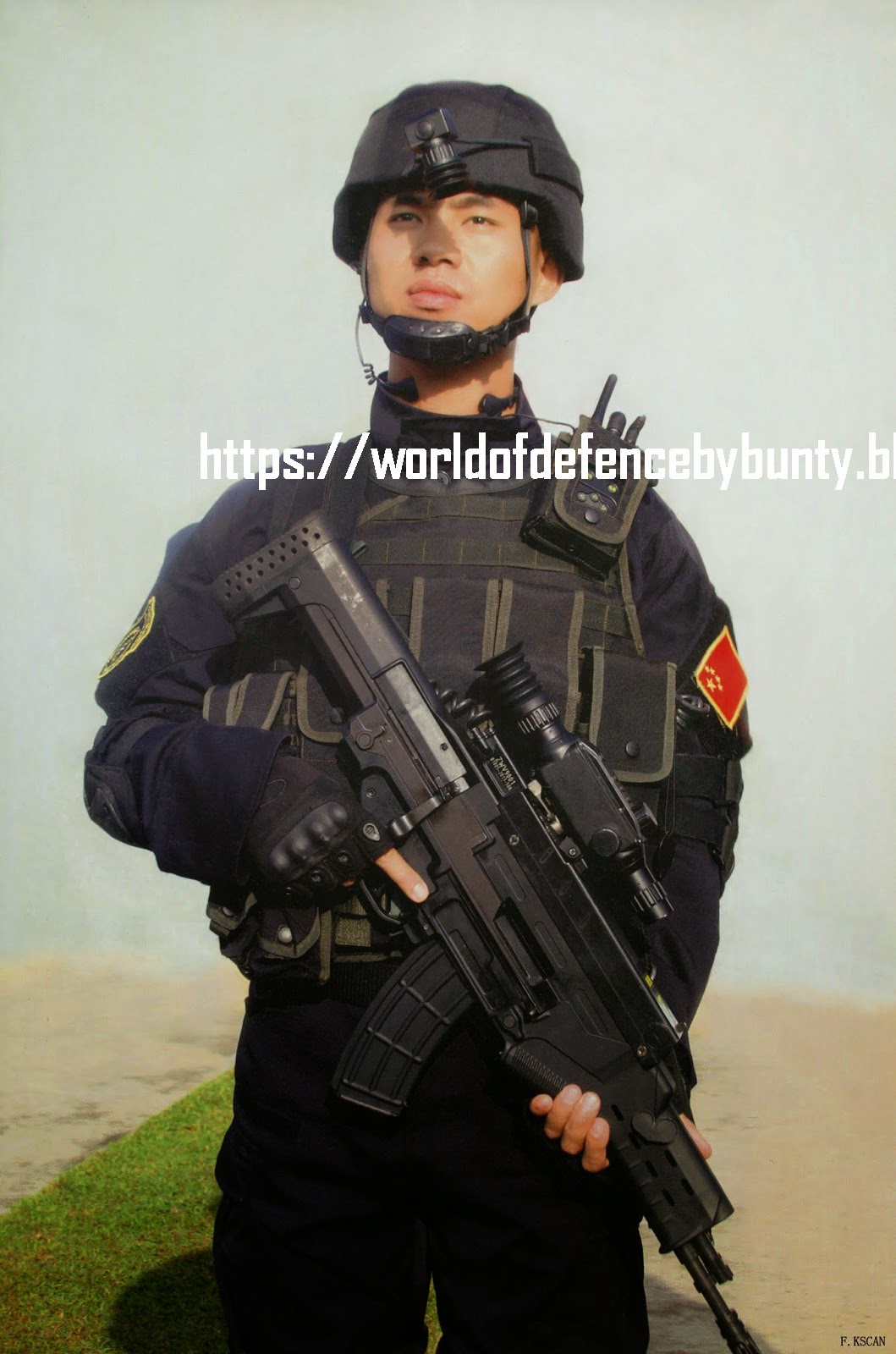 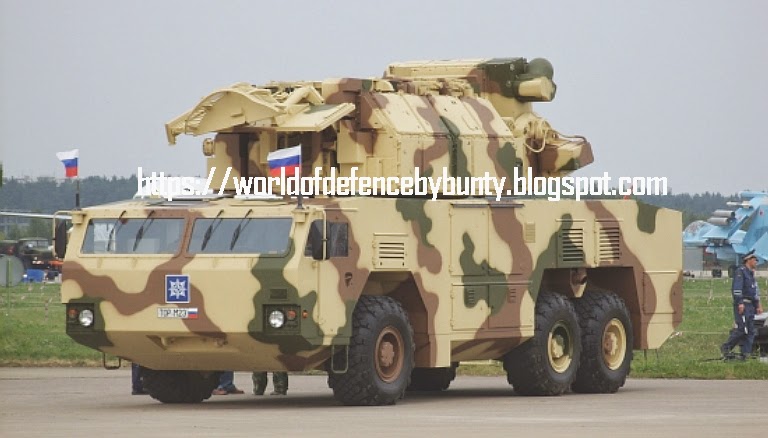 Russian Laser Weapon
This was US future grained launcher which capable to through grenade at any distance which was drift in its program. If you set target in computer than you device can hit that target .Us already start use of this weapon. Other countries with some modification producing same smart Gun. Chinese are producing  ZH-05, which was actually  semi-automatic gun and grained launcher and it has low weight .Chinese gun has inferior quality as well as only shot one grained at a time secondly it has not able to hit target at night.

Posted by Hirakant singh at 4:28 AM No comments: