I am going a tell you one interesting story. I know this story is based on some incidence and some events. Before I am telling current situation let we discuss some past  event.In 1998 when second time opposition party in India led the Govt. some drastic changes would happen in south East Asia. It was well known fact that that Govt. closes to the Israel and made some big deal in scientific as well as weapons. This deal creates a big difference in power balance in south East Asia as well as East Asia. Pakistan ISI and Chinese secret service highly activated on that time to break this friendly relation. Chinese are well aware that such deal help India to get the advance technology in the field of defense .So Chinese secrete service work along with Pakistan secret service on Kargil incidence; Indian Airliance hijack incidence as well as parliament attack. American was also known all that facts but they were only became the audience 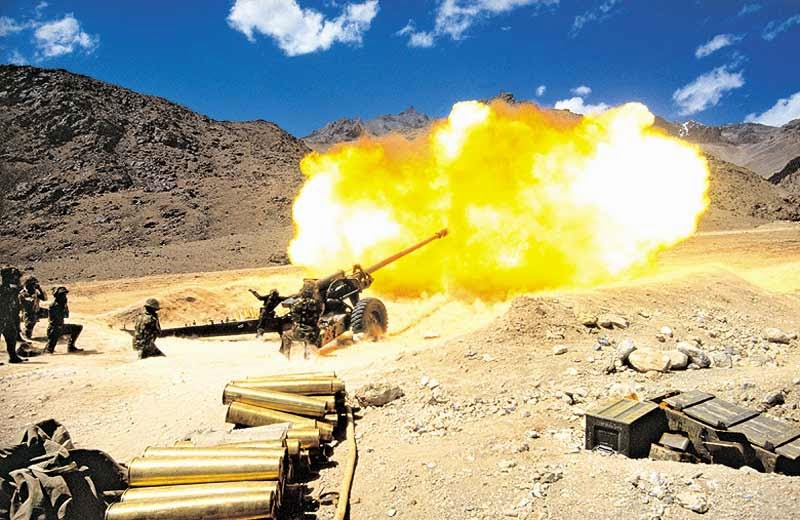 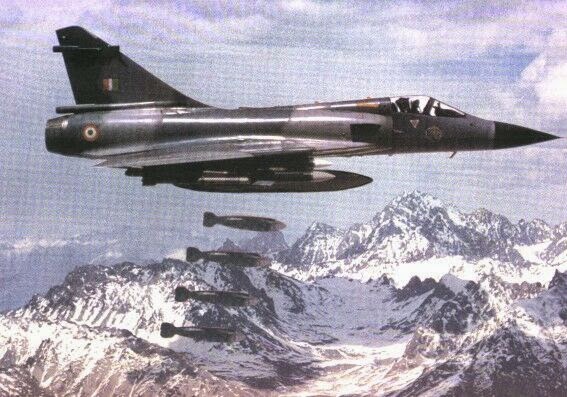 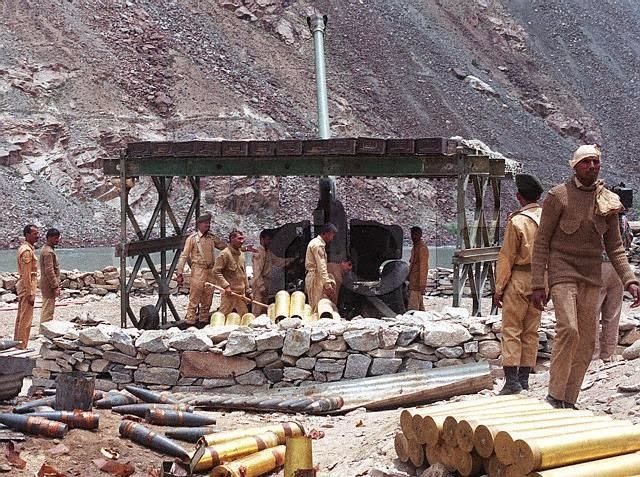 
First I would discuss with Kargil incidence. Kargil border inclination took place by Pakistan ISI and army in 1998.US had full information because US satellite already informed this matter to US Govt. but they not forward this message to their Indian counterpart. The reason was that till that time India was not became US ally .On the other hand US had also some business interest. Because after this war India need many instrument which require for high altitude war, so US was kept quite in this matter.

US also known that Indian were depends on Russian and other European countries for their ammunition needs .In the new formed Govt.  Wanted a close relation with Israel so Pakistan and China already afraid. 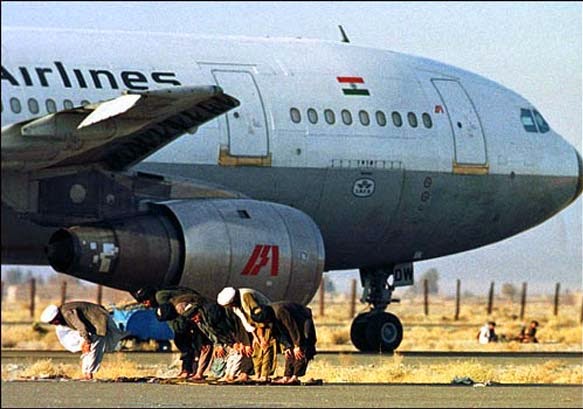 Second incidence was Indian Airliance plan hijack, which was also a crucial  .This was a incidence when an Indian plane hijack from Nepal and landed in three different cities Amritsar in India, Lahor in Pakistan and Dubai in UAE and last Kandhar in Afganistan. Pakistan and UAE both were US allies and US forces were present in those countries but US not support India in this incidence. 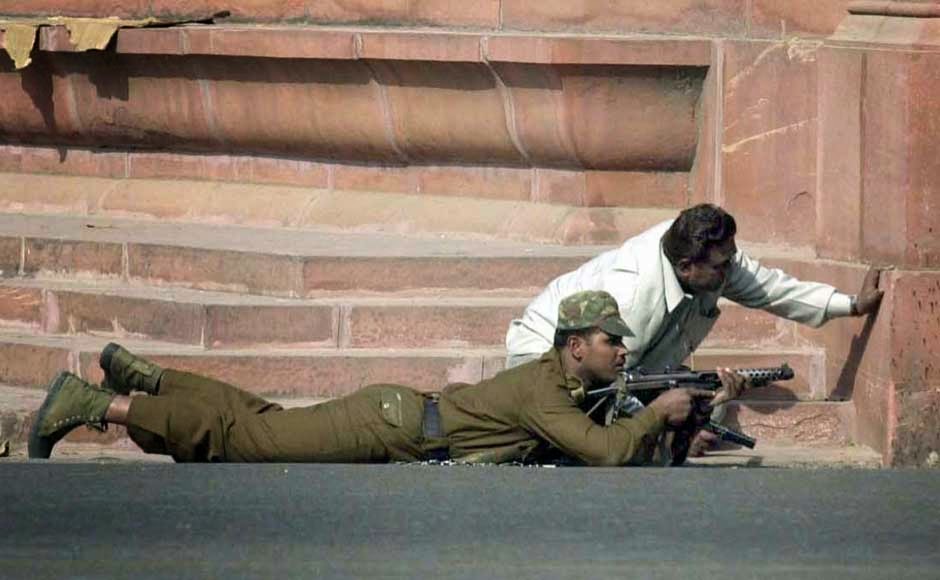 Indian defense personal fight against terrorist in parliamentary attack in 2001 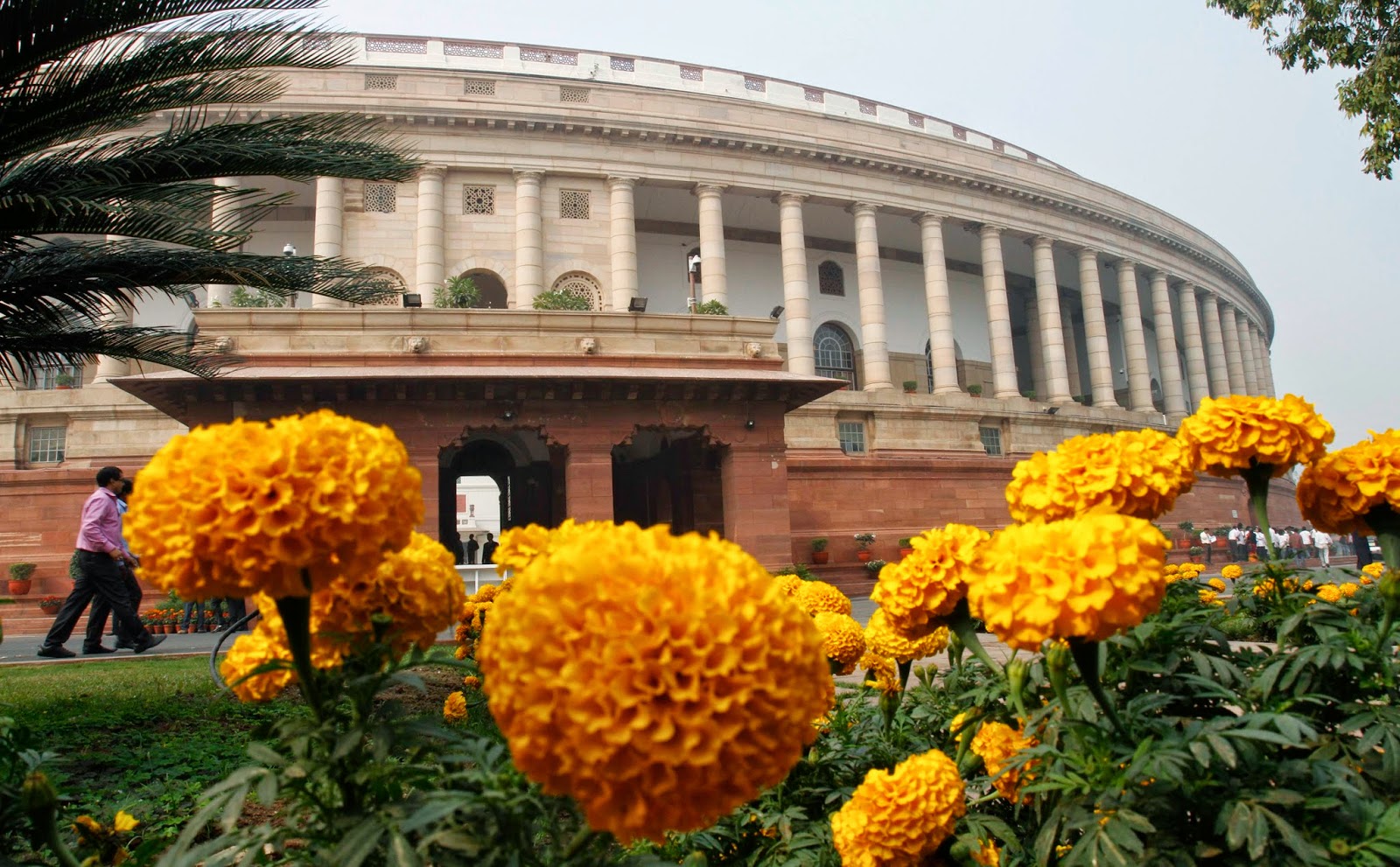 Parliamentary attack was drastic because this was a biggest attack in any democratic country. This time also same condition arise .Opposite party come near to victory in India. On the other hand in Pakistan Navaj Sariff is in power as like 1998.Pakistan army and ISI not work under democratic or elected Govt.

Chinese are also activated in subcontinent; on the other hand US withdraw from Afghanistan .US also involved in Ukrain incidence. Opposition party in India has good relation with Isreal, which create fear atmosphere in south East Asian countries as well as China.

Next five to ten years is very crucial for India as well as subcontinent. Possibility of any biggest terrorist attack, possibility of any biological attack. Chinese army already inter in Indian border in three months before and built their camps.US server already monitor all Indian web related activity this is also a kind of secret service operation.

Now the time will show what will happen in near future, but there is lots of changes happen in friendly and enemy country status.
Posted by Hirakant singh at 8:21 AM No comments: