Submarine aircraft carriers is not a new concept, this project was introduce from first world war .Japan is first country to use such machine in war in full scale in second world war, but only few produce and after losing the war this war machine use neglected by most of the countries due to limited uses. As because there is small technical advancement so only one or two small aircraft used from the submarine flying aircraft .In the modern time every country want to use stealth aircraft carrier and if a big submarine ,which can able to carry a good number of aircraft, than definitely this will increase the power many times compare to their enemy. 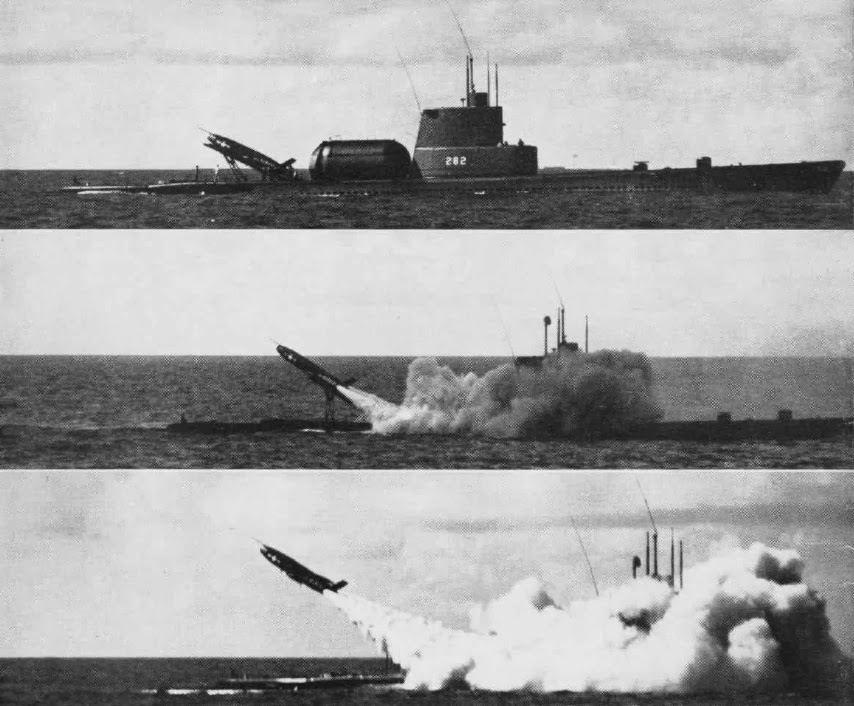 Japanese I-400 developed in WW2

Most of the advance countries are aggressively working on this project .Japanese I-400 class submarine and the French submarine Surcouf was first produce submarine aircraft carrier. 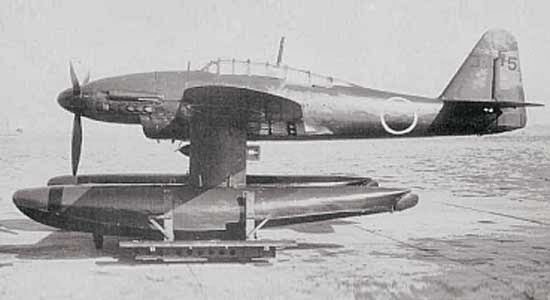 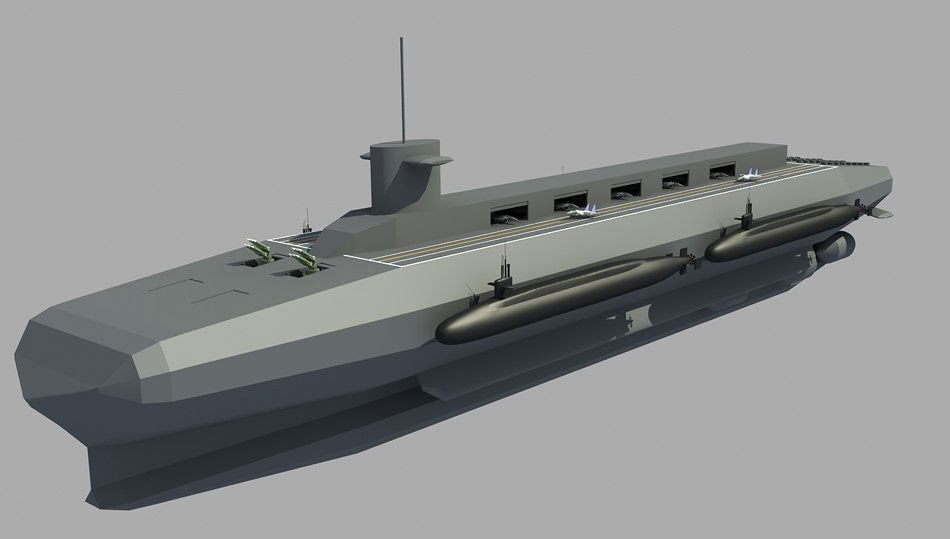 UK also started this project on 1927 but on 1932 stopped this project due to treaty with USA. USA also working in this concept from 1922 but US navy never use submarine flying aircraft.

There is no existing submarine aircraft carrier in world, but several countries work on this concept secretly.Main reason to develop such project is sudden surprise strikes on vulnerable targets.

The only big challenge is engineering related, because there is no such aircraft available to work in this condition ,It is well known fact that nuclear submarine gives second strike capability to any country .Nuclear submarine enhance any country defense power many times, now think what happen if a country has aircraft carrier submarine.

It is believe that Chinese are working in this project to get naval supremacy in coming future .Their project name is Zheng he , it can carry 40 aircraft ,5 helicopter and three awacs unmanned craft. This Chinese machine is only in primary stage of development. There is no information about USA but it is well known fact that Chinese are only a copy cat they are doing any new invention based on already developed technology by other, like Chinese J10 stealth fighter plane is copy of USA  F117. On the same basis I believe that Chinese model of Submarine aircraft carrier is also a copy of US .That means USA has already secretly develop such machine. Now the question arise who are the other countries able to do that, answer is Russia, France and India. As this technology is new in world so most of the country maintain secrecy to reveal this to world.

Posted by Hirakant singh at 9:03 PM